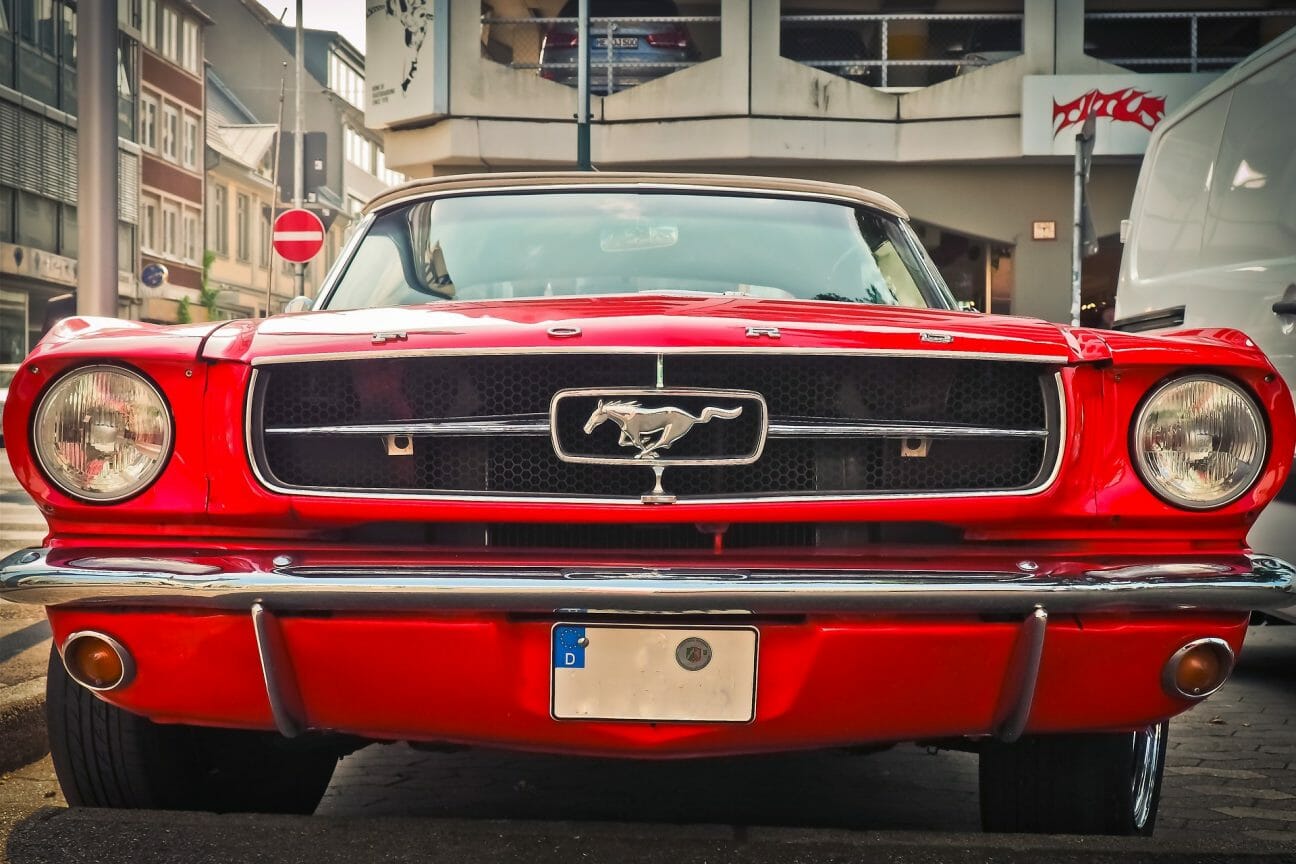 The Ford Mustang is, unquestionably, a grail car for many classic motorcar enthusiasts and you’ll not find many cooler additions to one’s line up than this effortlessly stylish and retro-tastic 1967 Ford Mustang Coupé which is going under the hammer as part of RM Sotheby’s Open Road Auction. This beautiful piece of automotive history was restored for historic motorsport events in 1999-2000 and comes with a FIVA Identity Card, valid FIA HTP issued in 2018, and a Marti Report.

This 1967 Ford Mustang Coupé from RM Sotheby’s previously campaigned in the 2014 Tour Auto so has some excellent racing history under its belt – a fact that will add to its appeal significantly. For anyone who wants to find a cornerstone car for their collection, you’ll not go too far wrong with this one and we’re loving the vintage vibes and outrageous cool that it positively exudes here at The Status Life.

The new Brittany Blue Mustang was delivered to Woodbridge Motors in Woodbridge, New Jersey, who then sold it and exported the car to Antibes, in the South of France, where the Lattice family took delivery in May of 1967. It is thought that the car remained in France thereafter and in 1999, a restoration was carried out to prepare the car for historic motorsport events.

The restoration process of this 1967 Ford Mustang Coupé from RM Sotheby’s included the installation of a fuel cell, roll bar, racing seats, upgraded gauges, Marchal driving lights, fire suppressant system and much more – all in the hope of giving it the best chance at the events in which it was being entered. Needless to say, it will have been one of the coolest looking cars in any event line up irrespective of how it performed out on the road.

The Mustang performed exceptionally well in several events, which included the 2001 and 2002 Championnat de France VHC Montagne, finishing in 8th place and then 2nd place respectively. In 2010, it was acquired by Ralf Huber of Geneva who participated in the 2014 Tour Auto with Team Vincent Neurisse-Xavier Galant.

In 2015 it was sold to Marc Litzler before being bought by the current owner in 2016 who entered it in the 2017 and 2018 Rallye de Paris, finishing in first place at both events, as well as the Arosa ClassicCar hill climb in 2019, finishing in 6th place. Perhaps most importantly as far as the auction is concerned, the car is accompanied by a FIVA Identity Card and an FIA HTP issued in 2018 and valid until 2028, as well as the aforementioned Marti Report. 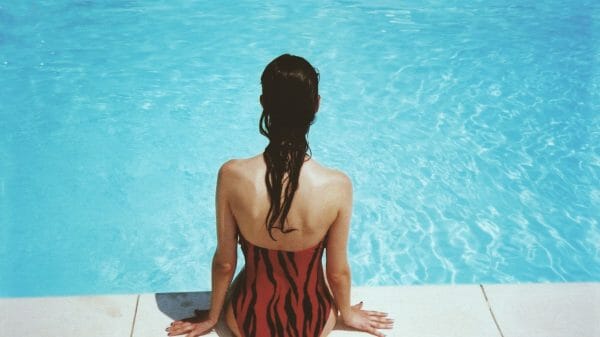 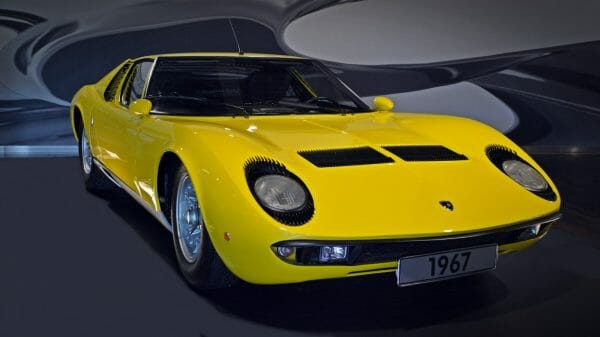 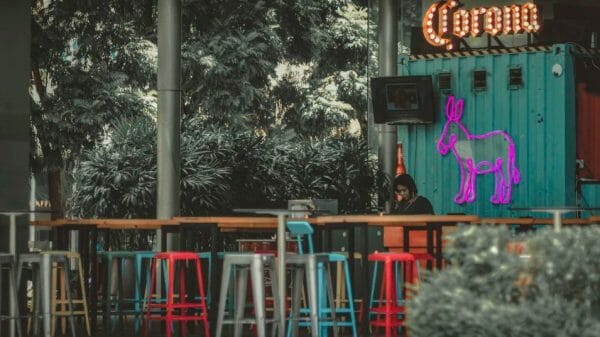 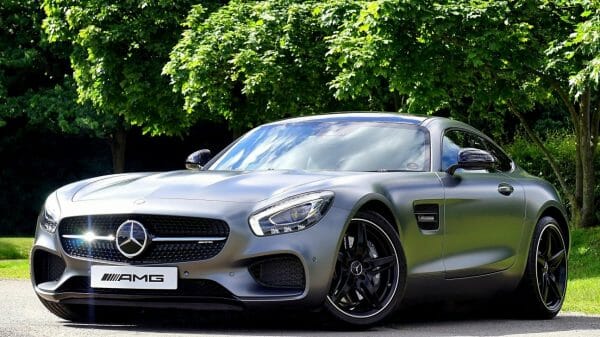 Mercedes-AMG has pushed its smallest SUV up a weight division. With a price under $100,000 and a compact body, the first GLA45 was aimed squarely...